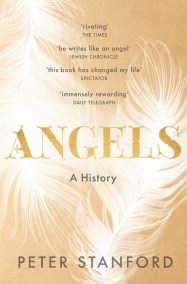 'An intriguing exploration of the many roles that angels have played in spiritual life.' - The Sunday Times: Nick Rennison 'In a 2016 poll, one… 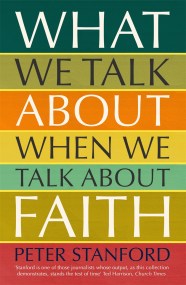 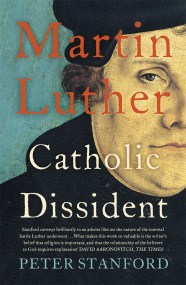 'A compelling biography of one of the greatest men of the modern age. Stanford is particularly brilliant on the tensions inside Luther's private and spiritual… 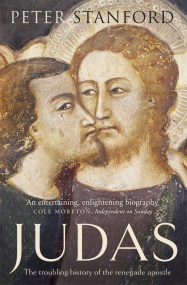 In this fascinating historical and cultural biography, writer and broadcaster Peter Stanford deconstructs that most vilified of Bible characters: Judas Iscariot, who famously betrayed Jesus…