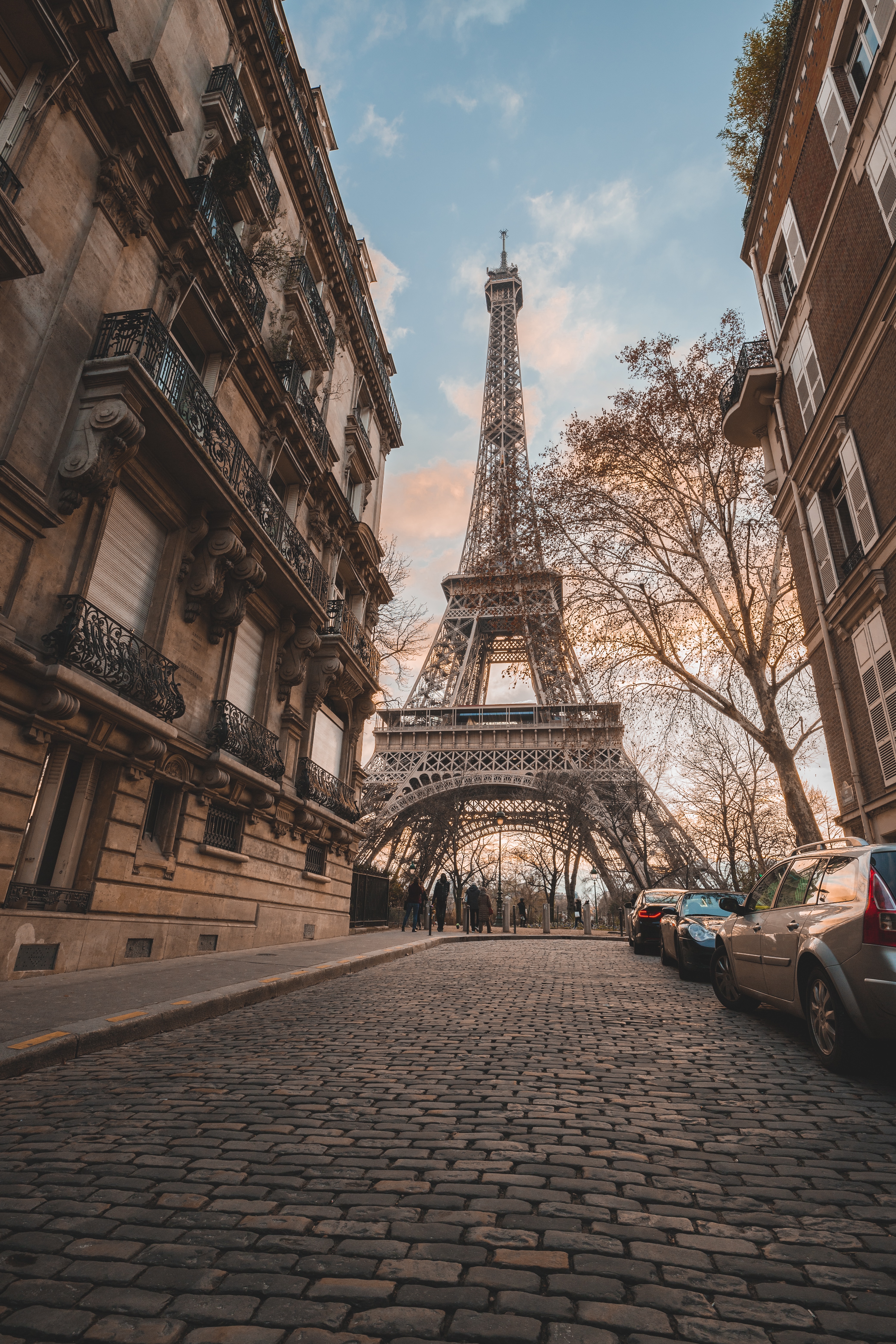 Lisa Highton at Two Roads has pre-empted UK rights to The Paris Library by Janet Skeslien Charles from Linda Kaplan for the Heather Jackson Literary Agency. This follows a lengthy twelve-way publisher auction for U.S. rights before being acquired by Atria, and seventeen other foreign rights deals.

A novel of heroism in the quietest of places, The Paris Library is based on the true story of librarians who worked in the American Library in Occupied Paris, 1940-1944, and risked their lives by hand-delivering books to Jewish subscribers. These librarians’ courage ensured the Library remained an open window on the free world throughout the war.
Set in both 1940s Paris and 1980s Montana it tells the story of Odile, a young librarian who is eager to encourage a love of reading and a sense of community, but who faces huge personal conflict when she discovers her father, a policeman, is heavily involved in enforcing the tyrannies of the Nazi regime.

The Paris Library reveals a fascinating, little-known chapter of Second World War history and will be loved by fans of The Guernsey Literary and Potato Peel Pie Society and The Librarian of Auschwitz. Supported with a major marketing and publicity campaign, The Paris Library will be a lead fiction title for Two Roads in 2020. Janet Skeslien Charles says: ‘This novel is a love letter to libraries and librarians, reminding us that in the digital age, our libraries – our third space, our sanctuary, our source of facts in a fake-news world – are more vital than ever. And more than ever, they are under attack. The Paris Library is a reminder that we must protect and appreciate what we have.’

Lisa Highton says: ‘A fascinating novel of a compelling time in history when ordinary people, faced with extraordinary choices, didn’t always make the right ones – don’t we all wonder ‘what would I do? Would I have the courage?’

The Paris Library by Janet Skeslien Charles is published in hardback, ebook and audiobook on 2nd June 2020 by Two Roads