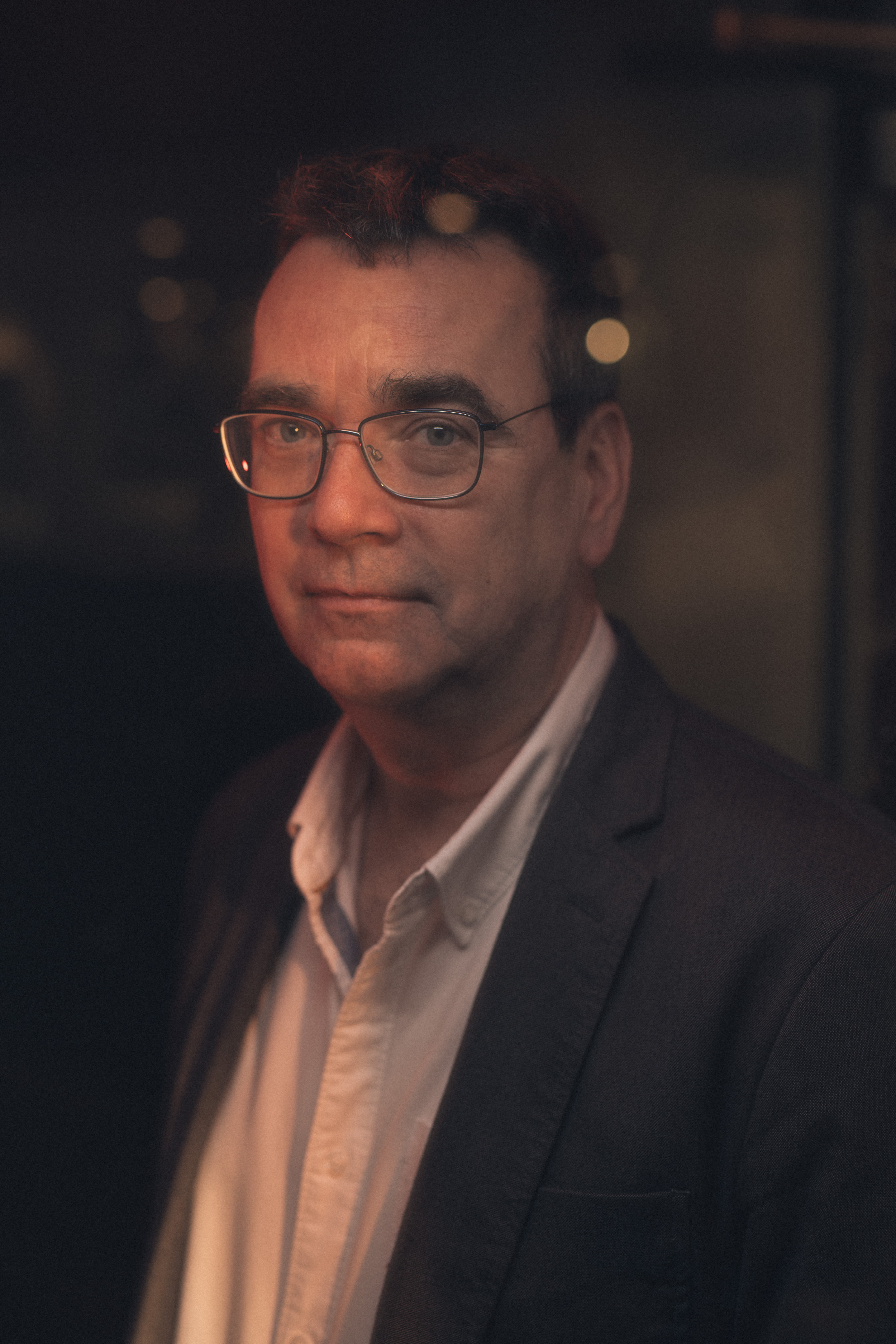 Gary Oldman will star in a small screen adaptation of Mick Herron’s Slough House books that will be streamed on the newly launched Apple TV.

As reported by Variety magazine, the show will be titled “Slow Horses” after the first novel in Herron’s highly acclaimed and bestselling spy thriller series. The show follows a team of British intelligence agents who serve in a dumping ground department of MI5 – Slough House. Oldman will star as Jackson Lamb, the brilliant but irascible leader of the spies who end up in Slough House due to their career ending mistakes.

This marks one of few TV roles Oldman has held throughout his career. Oldman won an Academy Award for best actor for his portrayal of Winston Churchill in 2017’s “Darkest Hour” and was previously nominated for the film “Tinker Tailor Soldier Spy.” He is known for roles in films such as “Sid and Nancy,” “Léon: The Professional,” “True Romance,” “Bram Stoker’s Dracula,” and the “Harry Potter” and “Dark Knight” franchises. Former “Veep” writer Will Smith will write and executive produce and See-Saw films will produce.

The Catch is set against the backdrop of a member of the royal establishment becoming embroiled in an American billionaire’s sex-trafficking ring and continues a storyline from Herron’s latest Slough House novel, Joe Country, which hit #2 on the Sunday Times bestseller list in June and will be released in paperback in February 2020.

Coinciding with The Catch’s publication, Radio 4 will serialise The Drop, the previous novella in the series, in their popular Book at Bedtime slot. The Drop will be serialised across five episodes and will be produced by Eilidh McCreadie at BBC Scotland.

Since John Murray began publishing Herron in 2015, his book sales have surpassed 750,000 units across all formats and his books have been sold in 10 countries.