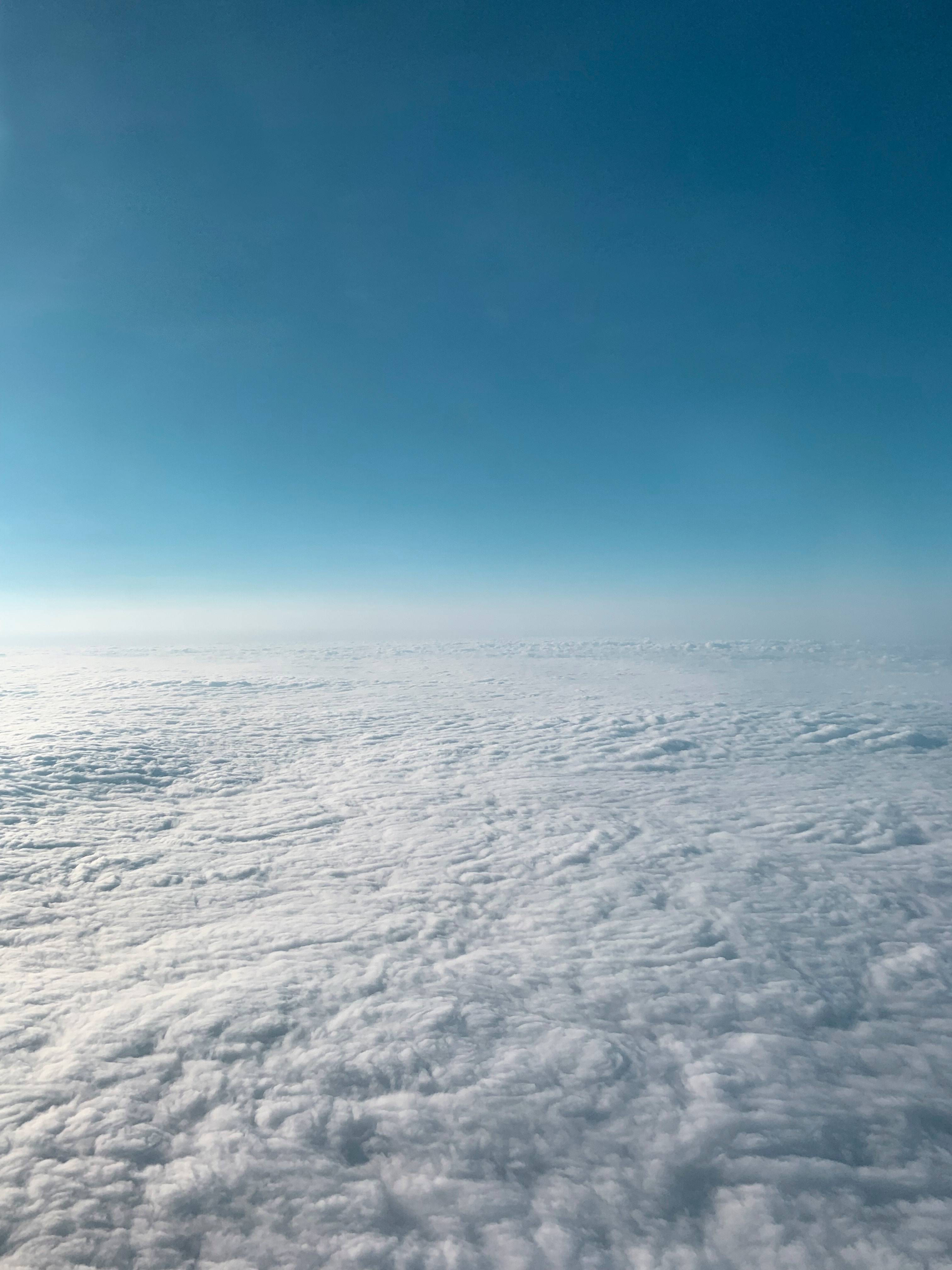 Inspired by Rathi’s acclaimed weekly newsletter ‘The Race to Zero Emissions’, where every story and idea is rigorously road-tested with his thousands of expert subscribers including policymakers across the globe and employees of the world’s major energy companies, investment firms, environmental NGOs, and think tanks. The Existential Economy tells the surprisingly positive stories of the extraordinary individuals and projects that are already successfully finding the solutions we need to slow down climate change.

Combining economics, science, technology and history, Climate Capitalism offers a compelling new view that celebrates both the human ability to transform adversity into advantage and the power of thinking globally.

Akshat Rathi is a senior reporter for Quartz in London. He has previously worked at The Economist and The Conversation. His writing has appeared in Nature, the Guardian and The Hindu. He has a PhD in chemistry from Oxford University and a BTech in chemical engineering from the Institute of Chemical Technology, Mumbai. His stories are collected at https://qz.com/author/akshatqz/.

Georgina Laycock said: ‘This book is the ‘Factfulness for Climate Change’ I’ve been looking for. Akshat is a blazing non-fiction talent and his clever, deeply researched, uplifting book made me feel hopeful about the future for the first time in a long, long time. We can’t wait to get everyone reading it.’

Akshat Rathi said: ‘I’m absolutely thrilled to work with Georgina and the John Murray team, who consistently publish books that change global conversations,’ Rathi said. ‘It’s true that we have not acted with the urgency the climate crisis deserves, but it’s also true that we haven’t been sitting idle. I’m really excited to tell the stories of those who’ve shown what can be done despite the difficulties. My hope is to inspire readers to rise up to the challenge because we still have time.’