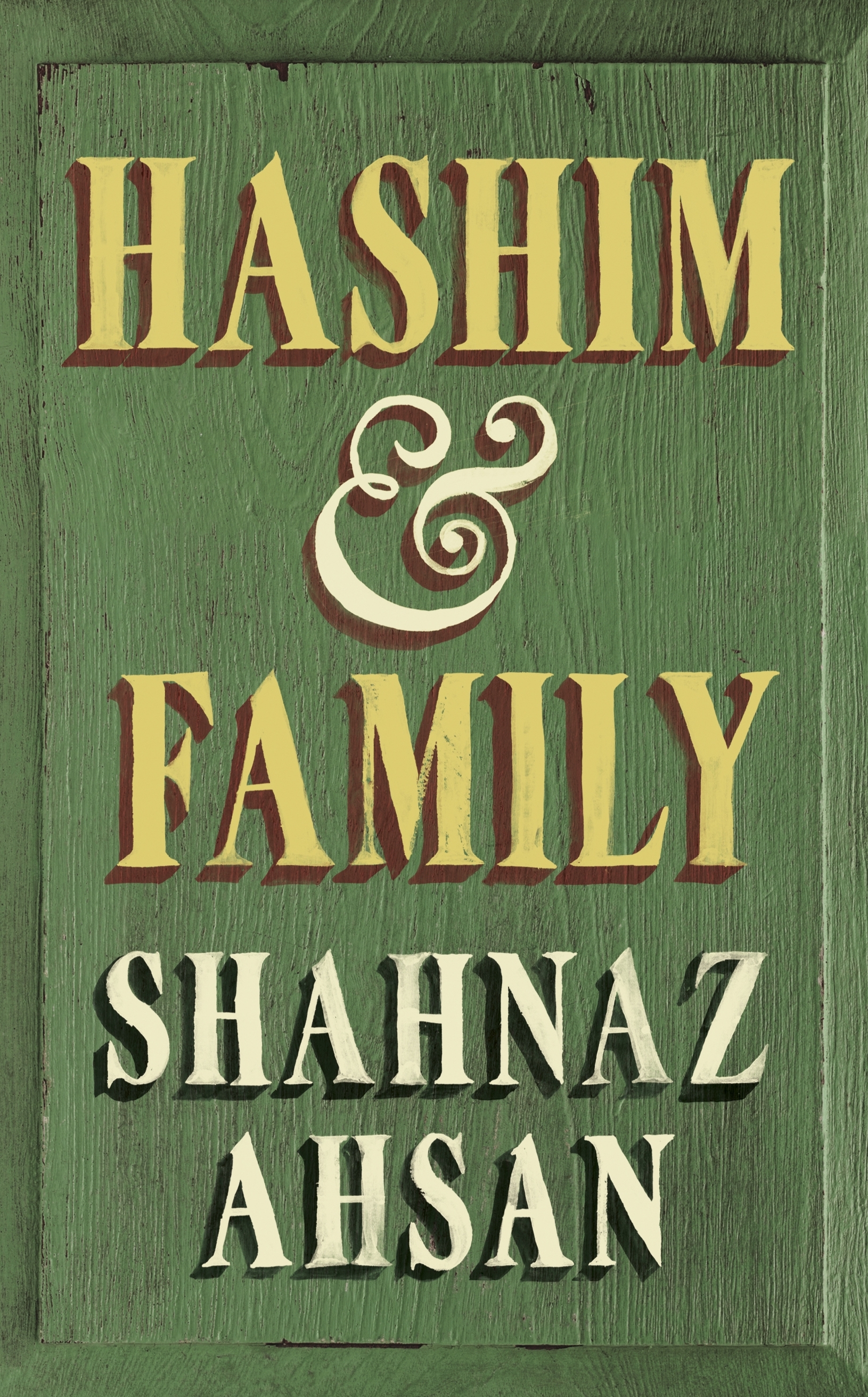 John Murray, an imprint of John Murray Press, has signed up novelist Shahnaz Ahsan and her debut Hashim & Family. John Murray publisher Mark Richards bought world rights from Lucy Luck at C&W, after they both met Shahnaz at a writers’ pitching event. The novel will be the imprint’s lead fiction debut for 2020, and John Murray will publish in £14.99 hardback in April 2020 with a bold cover design by Jon Gray.

Hashim & Family is an epic story of two cousins as they emigrate to Britain, their lives over the next two decades as they encounter racism and struggle to integrate into the UK, while upheaval in their homeland of East Pakistan causes them to question where they belong.

The novel opens on New Year’s Eve 1959, as Hashim arrives in Manchester from East Pakistan to join his cousin Rofikul. It follows them and their wives Munira and Helen over the next twenty years as they make their way in the new country – cold, often unfriendly and sometimes worse, but sometimes capable of showing great warmth – and as the births and deaths in their own families start to find their echo in the painful birth of a new country, Bangladesh.

Shahnaz’s first public appearance talking about her book will be at the John Murray Press 2020 Fiction Showcase – New Roots on 23rd October. She will be alongside Sally Magnusson, Jean Kwok, and Michelle Gallen who will all be speaking to booksellers, journalists, bloggers, scouts, and broadcast producers about their new books.

Shahnaz Ahsan says: “My grandparents were the bravest people I have ever known. Leaving behind the only home they had ever known, they travelled thousands of miles to Britain to start a new life. Hashim & Family is a story of their generation: their sacrifices and their struggles. And in the current climate of hostility towards migrants in the West, it is crucial that the stories of these families are told and celebrated.”

Mark Richards says: ‘On a January evening two and a half years ago I went to talk to a group of writers about their novels. I was, I’ll admit, somewhat reluctant to go; it was cold and dark, and the last thing I wanted to do was get on a train and spend the evening far away from my sofa. But I’m extremely glad that I did, because among the writers that night was Shahnaz Ahsan. Her extraordinarily assured first novel Hashim & Family deals with the biggest of issues – immigration, racism, nationalism, and the meaning and pull of home – but it is a novel always rooted in the lives of its characters, and by the end they feel like people you too have known, and cared for, for twenty years.’