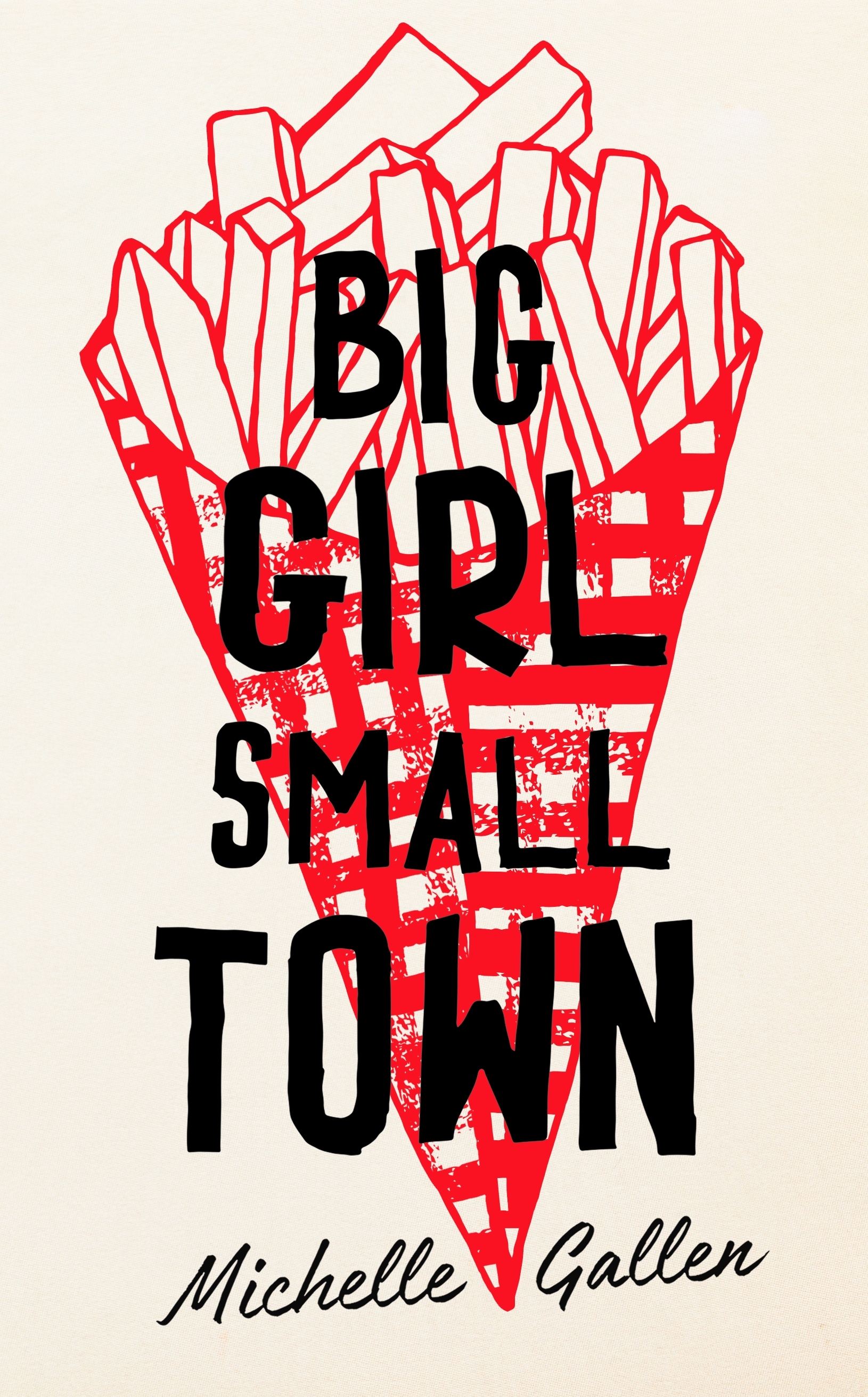 Inspired by the upcoming centenary of Ireland’s partition and the ongoing complexities of a potential Brexit enforced hard-border, Gallen writes about a troubled family in a small town on the Irish border. The legacy of the Troubles looms large in this deeply divided community after decades of fretful peace and ruthless violence.

At the heart of Big Girl, Small Town is Majella. She keeps herself to herself, works in the local chip shop and spends her spare time binge-watching 80s TV-hit Dallas. It’s 2004 – ten years after the Ceasefire. Everything – and nothing – has changed. When Majella’s grandmother is murdered, she is unwillingly thrust into the spotlight of her small, gossip-fuelled borderlands town. Crippled by her allegiance to her birthplace, stunned by grief and craving the security of the routines, rites and people she knows, Majella must decide which way her path lies.

Michelle Gallen was born in Tyrone in the 1970s and grew up during the Troubles a few miles from the border. She studied English Literature at Trinity College Dublin and Publishing at Stirling University. She has had work published in the Stinging Fly, Mslexia and others and won the Orange/NW Short Story Award. She suffered a devastating brain injury in her mid-20s which took her several years to recover from. She has now returned to writing in her 40s. Michelle lives in Dublin.

Big Girl, Small Town is a fiction focus title for John Murray and will have an ambitious publicity and marketing campaign which includes a huge proof run in early September.

Walsh says: ‘I flew over to Dublin on a sunny day in February where I was due to meet with the finalists of the Irish Writers’ Centre’s Novel Fair. It exceeded all expectations as it was where I first met Michelle and heard about her darkly comic novel Big Girl, Small Town. Given how much Northern Ireland has been in the news recently and Brexit’s potential effects on the people living on both sides of the border, it really feels like this book has something important to say. But ultimately Big Girl, Small Town is all about the central character, Majella, who is wry and funny and unlike anyone else in the small town where she grew up during the Troubles. I was rooting for her from the very first page and can’t wait for readers to meet her.’

Gallen says: ‘Working with John Murray to bring my debut novel to press is a dream come true for me. I’m absolutely thrilled to join the publishers who’ve discovered some of my favourite authors, including Fiona Mozley and Lisa McInerney.’