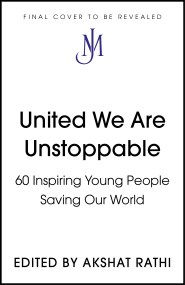 United We Are Unstoppable