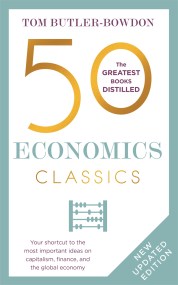 Economics drives the modern world and shapes our lives, but few of us feel we have time to engage with the breadth of ideas in… 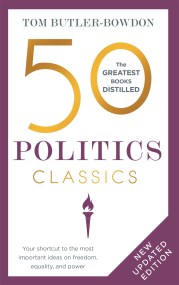 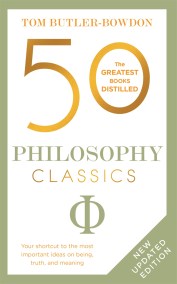 For over 2000 years, philosophy has been our best guide to the experience of being human, and the true nature of reality. From Aristotle, Plato,… 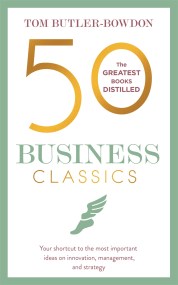 What do great enterprises have in common? What sort of person starts them? A single idea can help you find the next big thing, but… 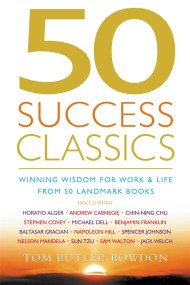 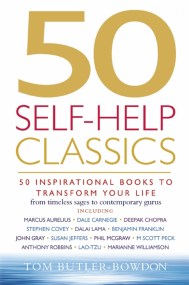 Thousands of books have been written offering the 'secrets' to personal fulfillment and happiness: how to walk The Road Less Traveled, Win Friends and Influence… 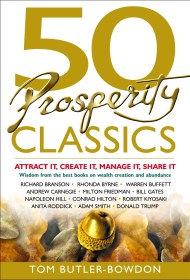 A major new title from the author of the bestselling 50 Classics series which have sold over 100,000 in the English language. 50 Prosperity Classics… 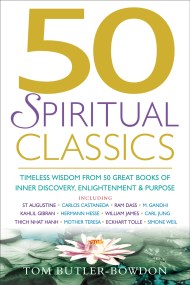 50 Spiritual Classics captures the diversity of life journeys that span centuries, continents, spiritual traditions and secular beliefs: from the historical The Book of Chuang… 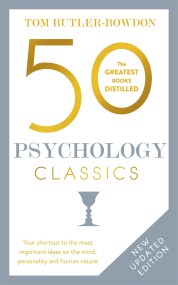 In a journey spanning 50 books, hundreds of ideas and over a century, 50 Psychology Classics looks at some of the most intriguing questions relating…