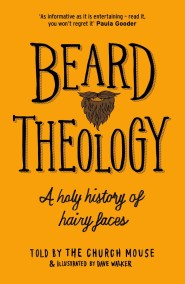 'As informative as it is entertaining - read it, you won't regret it' Paula Gooder Beards have had cultural and religious significance for thousands of…