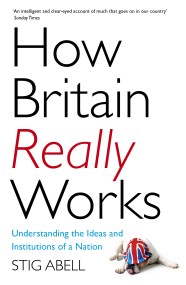 'Absorbing . . . an intelligent and clear-eyed account of much that goes on in our country' Sunday Times Getting to grips with Great Britain…