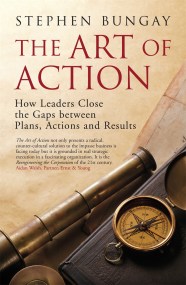 The Art of Action

What do you want me to do? This question is the enduring management issue, a perennial problem that Stephen Bungay shows has an old solution…