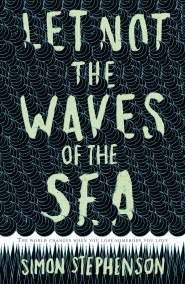 Let Not the Waves of the Sea

LET NOT THE WAVES OF THE SEA is Simon Stephenson's account of his journey following the loss of his brother in the Indian Ocean tsunami.…