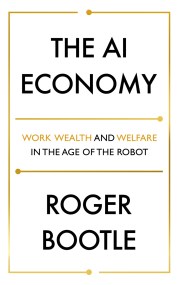 'A well-researched, enjoyable and thoughtful book'. - Calum Chace, Forbes Extraordinary innovations in technology promise to transform the world, but how realistic is the claim… 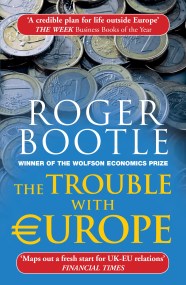 Making a Success of Brexit and Reforming the EU

"I recommend our diplomats and ministers read this book: it will provide them with an intellectual backbone. On the big calls [Bootle] has a spectacularly… 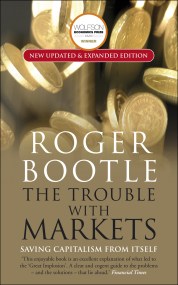 The Trouble with Markets

The latest financial crisis is explained in a historical context in Trouble with Markets. The Great Depression and other periods of economic downturn are investigated…