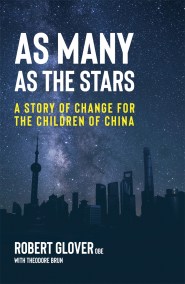 As Many as the Stars

'There are a few rare occasions in life, when events seem to conspire in a profound and extraordinary way. In those moments God pulls back…