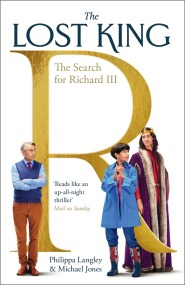 Previously published as The King's Grave. NOW A MAJOR MOTION PICTURE STARRING SALLY HAWKINS AND STEVE COOGAN. The official inside story of the discovery of…