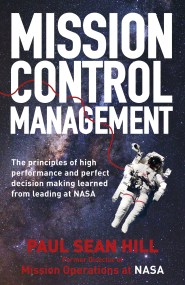 Out of This World

Failure is always an option... For more than 50 years, NASA's Mission Control has been known for two things: perfect decision making in extreme situations…