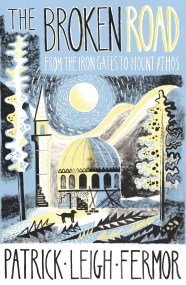 The long-awaited final volume of the trilogy by Patrick Leigh Fermor. A Time of Gifts and Between the Woods and the Water were the first…