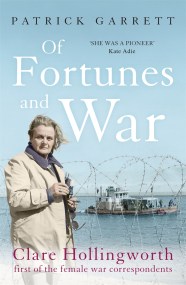 Of Fortunes and War

'The list of female war reporters is long and distinguished. But the great-grandmother of them all was Clare Hollingworth' Mail on Sunday 'She was a…