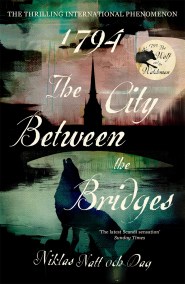 1794: The City Between the Bridges 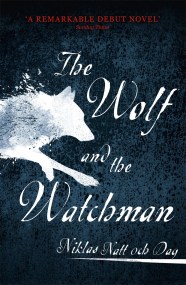