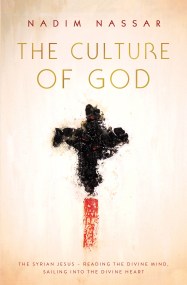 The Culture of God

'So much of the reporting of the Middle East at the moment reflects war and human misery; it's inspiring to find, in this thoughtful and…