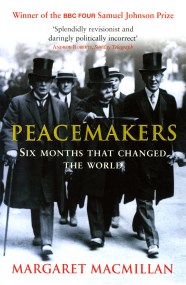 After the war to end all wars, men and women from all over the world converged on Paris for the Peace Conference. At its heart… 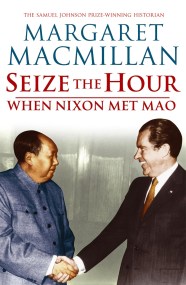 In 1972 Nixon amazed the world by going to China. The first trip ever by a US President was an immense gamble but a brilliant…