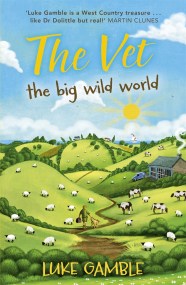 The Vet 2: the big wild world

'Luke Gamble is a West Country treasure. Like Dr Doolittle, but real!' MARTIN CLUNES Luke Gamble cut his teeth as a mixed practice vet in… 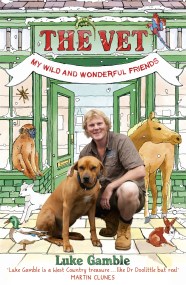 The Vet 1: my wild and wonderful friends