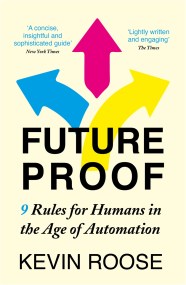 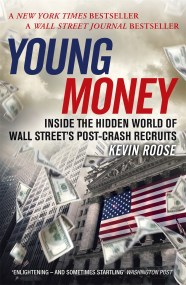 'If Martin Scorsese's film The Wolf of Wall Street is about the finance industry's greediest adults, Kevin Roose's Young Money is a look at those…