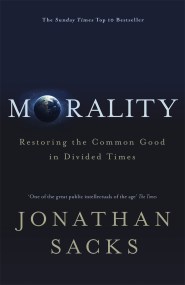 We are living through a period of cultural climate change. We have outsourced morality to the markets on the one hand, and the state on… 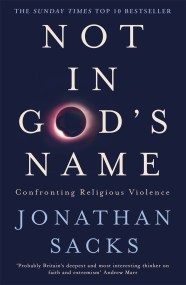 Not in God's Name

Despite predictions of continuing secularisation, the twenty-first century has witnessed a surge of religious extremism and violence in the name of God. In this powerful… 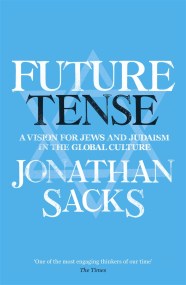 Historically, Jews have thought of themselves in terms of the biblical phrase, 'The people that dwells alone.' In the current global environment, this is dangerous.… 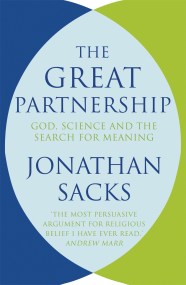 Writing with his usual grace and fluency, Jonathan Sacks moves beyond the tired arguments of militant atheists such as Dawkins and Hitchens, to explore how…