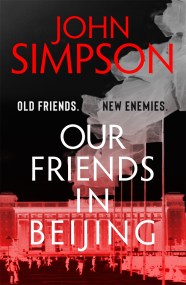 Our Friends in Beijing

OLD FRIENDS, NEW ENEMIES Jon Swift is in trouble again. His journalism career is in freefall. He is too old to be part of the… 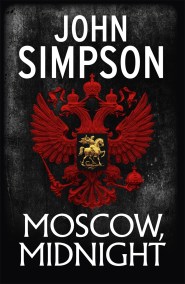 MP Patrick Macready has been found dead in his flat. The coroner rules it an accident, a sex game gone wrong. Jon Swift is from…