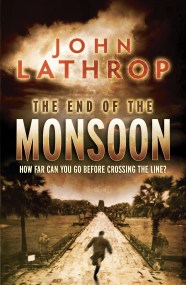 The End of the Monsoon

Michael Smith, at the US embassy in Cambodia, has an urgent assignment: do what it takes to help a US oil company secure its contract…