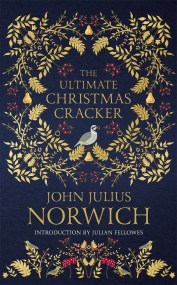 In 1969, John Julius Norwich, the legendary popular historian, gathered together the favourite things he'd come across in the last 365 days into one short… 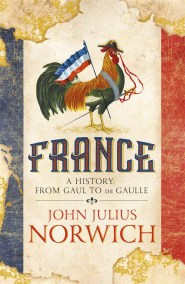 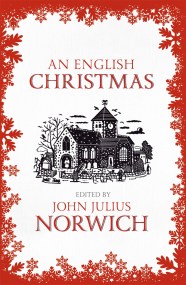 'If I could work my will,' said Scrooge indignantly, 'Every idiot who goes about with "Merry Christmas" on his lips, should be boiled with his… 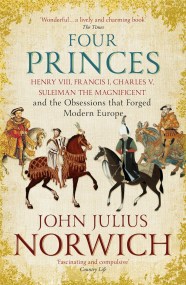 'Never before had the world seen four such giants co-existing. Sometimes friends, more often enemies, always rivals, these four men together held Europe in the… 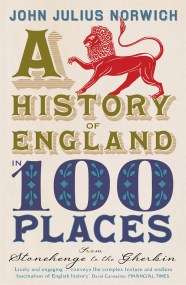 A History of England in 100 Places

From battlefield to sacred building, from castle to cottage, from the Bridgwater Canal to Blackpool Pier, historian John Julius Norwich tells the political, cultural, social,… 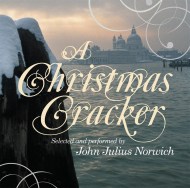 For over thirty years, John Julius Norwich has been sending out his Christmas Crackers a personal collection of quirky quotes and literary odds and ends…