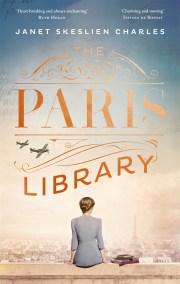 IN THE DARKNESS OF WAR, THE LIGHT OF BOOKS - HOW LIBRARIANS DEFIED THE NAZIS THE NEW YORK TIMES BESTSELLER 'A wonderful novel celebrating the…