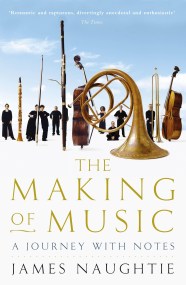 The Making of Music

THE MAKING OF MUSIC is the story of our musical history, its origins and how it has shaped us. We have all grown up with…