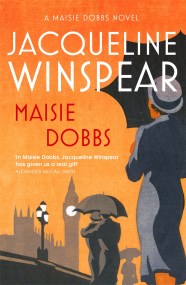 A favorite mystery series of Hillary Clinton (as mentioned in What Happened, The New York Times Book Review, and New York Magazine) A New York… 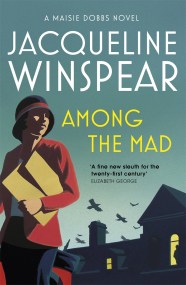 Christmas Eve, 1931. On the way to see a client, Maisie Dobbs witnesses a man commit suicide on a busy London street. The following day,… 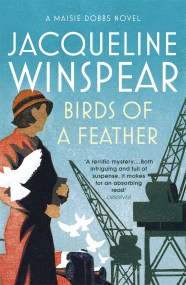 Birds of a Feather

'A terrific mystery . . . Both intriguing and full of suspense' Observer London, 1929. Joseph Waite is a man who knows what he wants.… 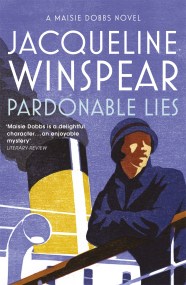 London, 1930. Maisie Dobbs, the renowned psychologist and investigator, receives a most unusual request. She must prove that Sir Cecil Lawton's son Ralph really is… 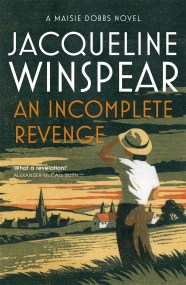 1931. Maisie Dobbs' new case takes her investigation into the pastoral beauty of the Kent Weald where acts of arson, theft and vandalism around the… 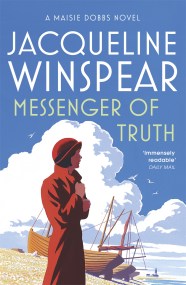 London, 1931. Nick Bassington-Hope, veteran of the Great War and controversial artist, is suddenly found dead. His death from a fall, the night before a…