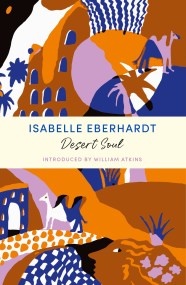 INTRODUCED BY WILLIAM ATKINS, author of The Immeasurable World 'I am merely an eccentric, a dreamer who wishes to live far from the civilized world,…