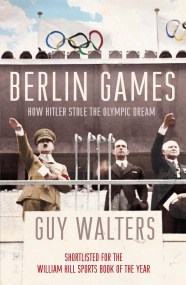 The 1936 Berlin Olympics brought together athletes, politicians, socialites, journalists, soldiers and artists from all over the world. But behind the scenes, they were a…