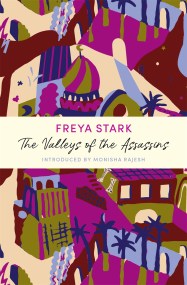 The Valleys of the Assassins

INTRODUCED BY MONISHA RAJESH, award-winning author of Around the World in 80 Trains 'If I were asked to enumerate the pleasures of travel, this would…