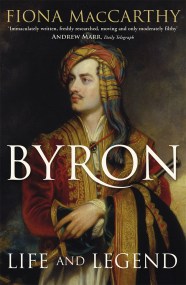 Fiona MacCarthy makes a breakthrough in interpreting Byron's life and poetry drawing on John Murray's world-famous archive. She brings a fresh eye to his early…