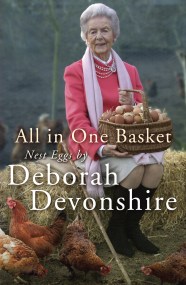 All in One Basket

Entertaining, instructive, thought-provoking and hilarious, the unmistakeable voice of Deborah Devonshire rings out of this volume which combines her two collections of 'occasional' writings -… 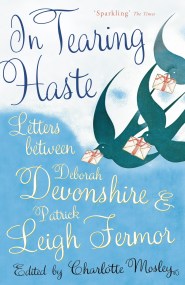 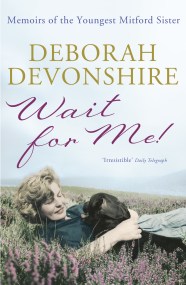 Deborah Devonshire is a natural writer with a knack for the telling phrase and for hitting the nail on the head. She tells the story… 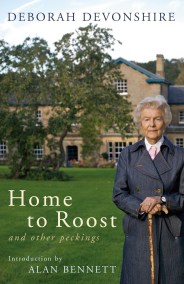 'My father would not have wasted time reading -- a trait I have inherited from him.' The unmistakeable voice of Deborah Devonshire, the youngest of…