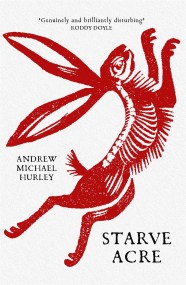 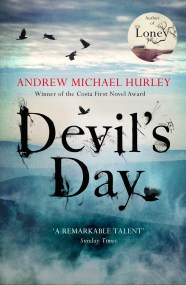 BOOK OF THE YEAR IN THE TIMES, SUNDAY TIMES, FT, METRO AND MAIL ON SUNDAY 'The new master of menace' Sunday Times After the blizzard… 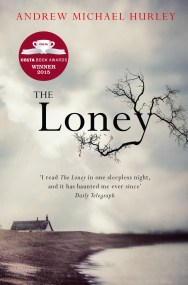 THE SUNDAY TIMES TOP 10 BESTSELLER. WINNER OF THE 2015 COSTA FIRST NOVEL AWARD. THE BRITISH BOOK AWARDS BOOK OF THE YEAR 2016. A brilliantly…