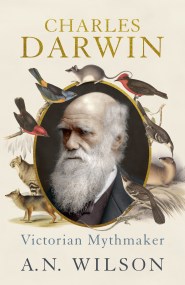 'Hugely enjoyable' - Spectator 'A lucid, elegantly written and thought-provoking social and intellectual history' - Evening Standard 'As a historian trying to put Darwin in…