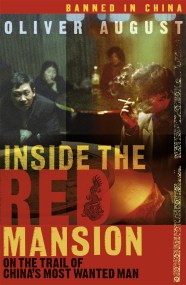 Inside the Red Mansion

In 1999, shortly after arriving in Beijing as The Times's China correspondent, Oliver August set out on the trail of China's most wanted man, Lai…